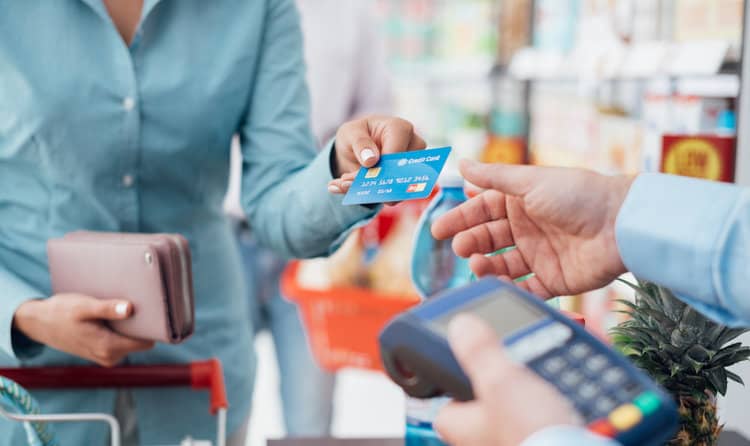 Xenophon Peters, a founding partner at Las Vegas-based law firm Peters and Associates, has seen a roughly 20 percent increase in bankruptcy filings in the last couple of years.

He said a majority of bankruptcy filings in Las Vegas were mortgage-related only 10 years ago, but a new offender has emerged in the valley. Today, more than half the filings Peters sees are related to credit card debt.

Clark County reported that its population was nearly 2.25 million in August 2017, a 10 percent increase from the 2.04 million residents in 2010. Alcantara said some of those new residents might be bringing in credit card debt from other states.

“Moving from out of state to Nevada or Las Vegas is a very expensive project for a lot of people,” he said. “When you can’t afford it, a credit card has to come out.”

Many of those new residents are spending money on homes; builders closed 9,400 sales in Clark County in 2017, the most in almost a decade, according to Home Builders Research.

Florida and the District of Columbia, two of the other places with the highest credit card debt growth, also have some of the fastest-growing populations in the U.S., according to estimates from the U.S. Census Bureau. Florida’s population grew 11.34 percent between 2010 and 2017, while the district’s grew 14.7 percent.

“A new home purchase has a down payment and closing costs, but there are a lot of other additional costs,” Mann said. “That’s always going to disrupt finances. You might have a few weeks off between jobs. Then you have to buy new appliances, new furniture. … You’re more likely to build up credit card debt during times like that.”

All 50 states saw some increase in credit card debt in Experian’s report. Mann said this could be due to the current state of the economy.

“As the economy is doing better, people loosen up in terms of how they handle money,” he said.

Credit card debt has been a common problem for Nevada residents for a number of years, according to Michele Johnson, executive director for the Financial Guidance Center in Las Vegas.

“Las Vegas has always been high (ranking) in the U.S. with the amount of delinquent debt we have,” she said. “I don’t think it’s surprising that we’re first” in this Experian ranking, published Aug. 7.

One report from Chicago-based credit reporting agency TransUnion from the second quarter of 2011 named Nevada as the state with the highest credit card delinquency rate, the percentage of borrowers who are 90 days or more past due. Another analysis by Experian found Las Vegas had the lowest average credit scores in 2011, ranking 136th among 143 American cities.

“It was very much out of control going into the pre-financial credit bubble,” Mann said. “Unfortunately, I’m seeing Nevadans mirror those pre-credit bubble days. … The (spending) mentality has certainly become more lax in the last two years.”

Mann said when things are going well, people can “quickly forget about what can happen.”

Peters said everyday expenses, like groceries and utility bills, have spiraled out of control in the bankruptcy filings he’s seen related to credit card debt.

“People feel that bankruptcy rates go down when the economy gets better, and they actually go up,” he said. “More credit is available to people, which drives consumer spending.”

But these risks don’t mean consumers should shy away from using a card, Alcantara said.

The best way to make sure credit cards are used correctly is to pay attention to spending habits, said Michele Johnson, executive director for the Financial Guidance Center in Las Vegas. She suggested consumers with debt cut unnecessary expenses like a daily Starbucks coffee or ordering takeout for lunch.

Credit card debt “is easy to fall into,” she said. “We don’t spend enough time figuring out the disadvantages of a new purchase.” 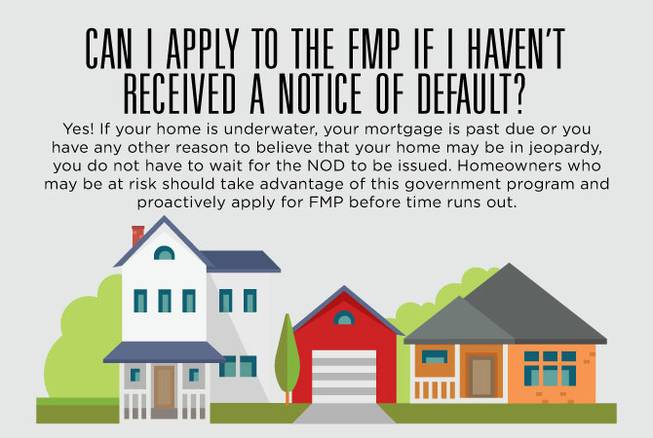 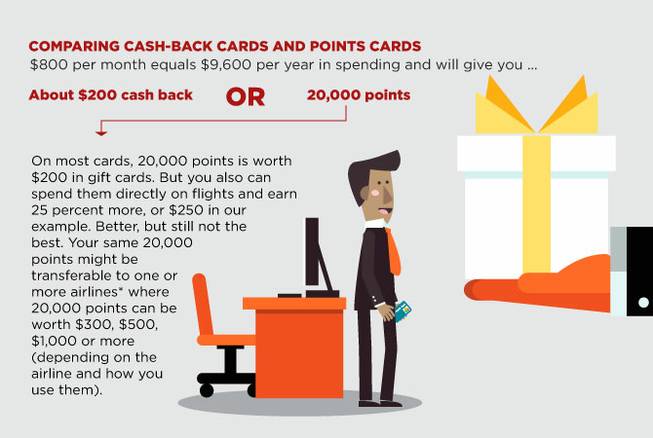 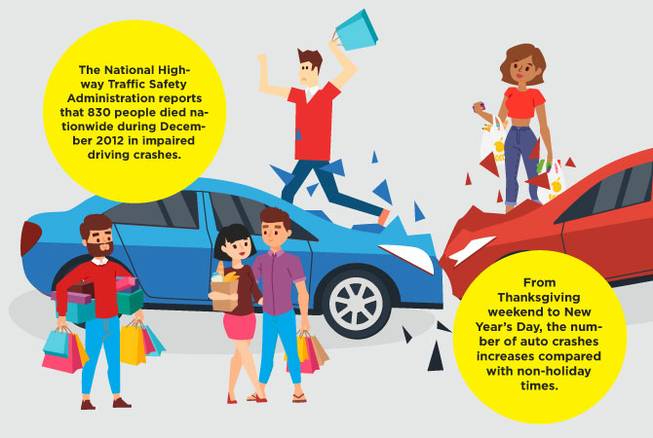 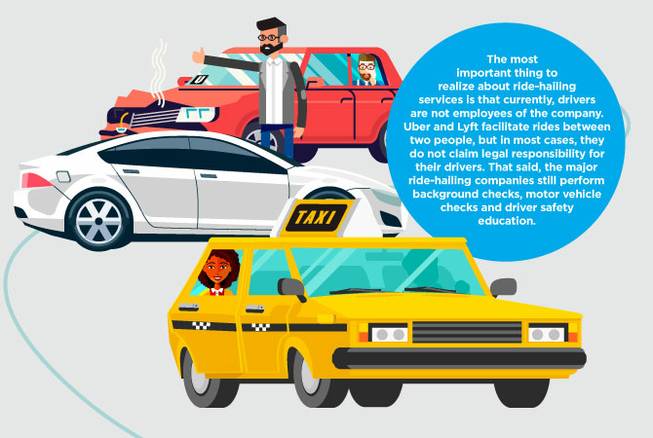